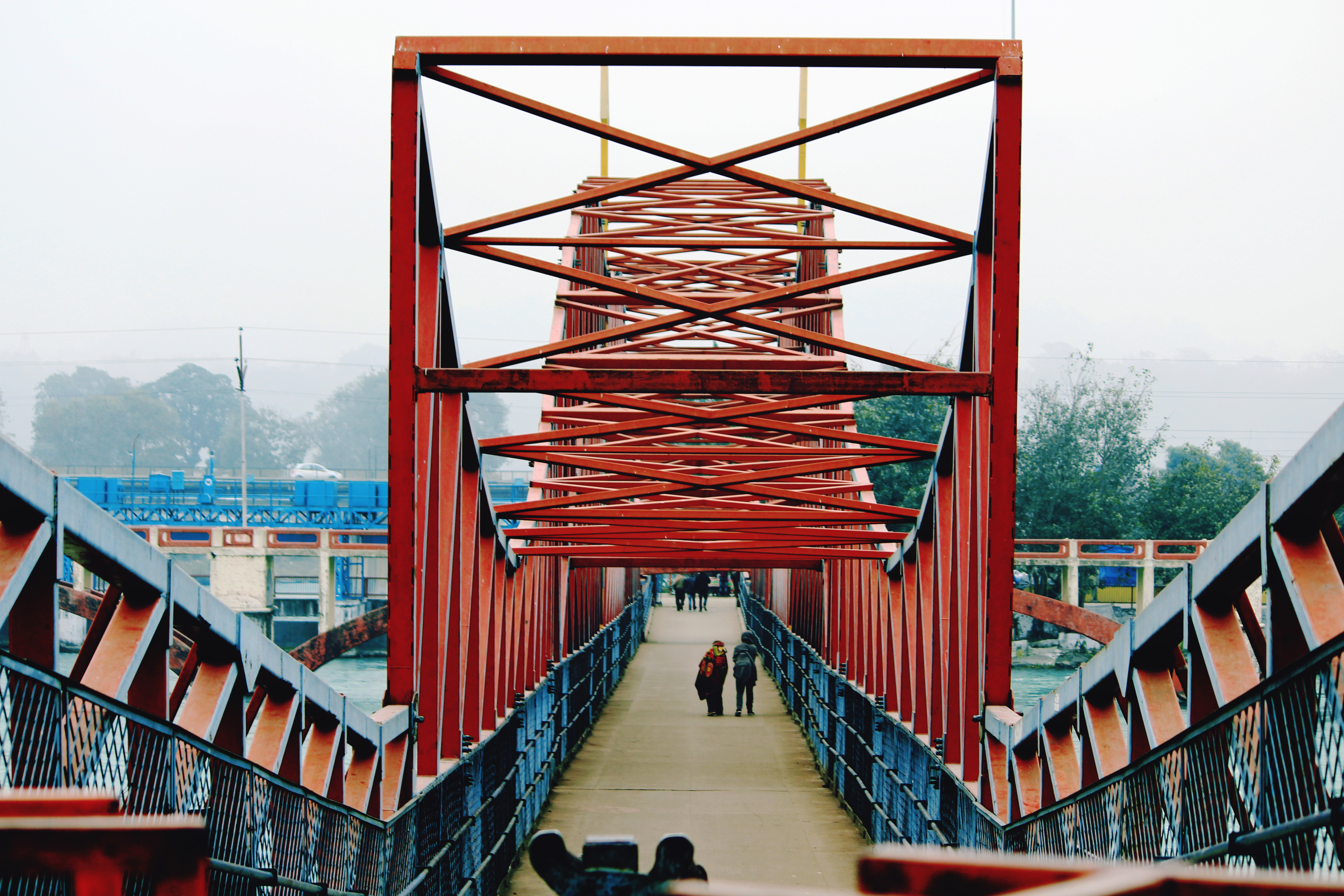 President Trump is set to meet with the Indian Prime Minister on June 26. The meeting will be taking place between two leaders who have shown a great commitment to their national interests. This meeting is nevertheless an opportunity for Trump to deepen the relations between the two nations who command great influence in the world. The question now though is whether the two leaders who have divergent approaches to leadership can find a way to work together. It is more likely for the two leaders to work together under if the right conditions prevail.

The relations between India and USA have been excellent in the last decade. The governments have been able to work towards many goals. The trade volumes increased significantly over the period to over $100 billion in value. The two nations also made headway in strategic partnerships in the areas of security and development. Despite these achievements, India and USA do not have a particularly strong bilateral relationship. This is especially when the relationship is compared to countries like South Korea and China who have much better relations with the USA.

Issues that Need to be Addressed

The U.S.-India relations are hampered by various things. First, India is still struggling with administrative issues where policy is not conducive for foreign partnerships. Other than that, India is also fairly rigid when it comes to WTO negotiations with other nations. THe inefficient business environment in India has also kept U.S. business at bay. The financial markets are also still growing in India and this is a bottleneck for business.

India has a fairly young financial markets sector where the institutions do not have a strong foundation. In fact, there are many small institutions that are mandated to facilitate financial trading under a special government program. Admiral Markets has a great collection of resources about the financial market in India which provide insightful facts about the market.

It is not the U.S. that has some reservations for engaging though. India has had issues with the U.S. immigration policies especially when it comes to the issuance of H1B visas. The fact that Trump has already made his position clear about immigration is a testament to how the policies will be going forward. India also will have to come to terms with the fact that Trump is keen on making sure that the U.S. is not engaging in losing trades with any country.

Both Nations Must Make a Compromise

While the clear differences between the U.S. and India are not likely to go anywhere, there should be a compromise for the benefit of both countries' relations. This is especially considering the many areas where there is potential for improvement. The reception of Trump's decision to remove the U.S. from the Trans-Pacific Partnership in India was also good. The possibilities for crafting new agreements with India are thus huge.

Both the leaders of the U.S. and India have expressed huge commitment to building infrastructure in their respective countries. India badly needs basic infrastructure that is needed so that the manufacturing base can expand. The U.S. can offer the infrastructure needed to India under agreeable terms. The support by Trump for India's goals could see India reducing its strong stance that is hurting business prospects for the U.S.

Both the USA and India also aim at expanding the manufacturing sectors, albeit for different reasons. For the USA, the aim is to develop the local manufacturing sector and capacity. This is especially considering that a lot of goods come from outside. For India, there are several sectors that need to be developed so that the country can satisfy its employment needs. The growing middle class in India provides a huge market for both the U.S. and India in future. Any partnerships that will arise in the area of manufacturing will thus be beneficial to both nations.

The Main Work Lies Ahead

The key issue that Trump and Modi need to go over during their meeting is the actual mechanism that will be used to foster relations. There has to be a commitment on both sides to have progressive meetings and goals for the partnership. Issues like standards will also need to be addressed.

As expected, the meeting of the two leaders will be just the start of a new chapter towards stronger partnerships. Much of the work that the two nations need to do is thus ahead. There will be challenges but the goal for the two nations should be to look at the bigger picture and the geopolitical objectives. The USA definitely needs to work with a progressively democratic India for the benefit of the two nations.

AutonomIQ: Hyper-Automation and AI meets IT and Application Lifecycle Management

Sierra Circuits: Quantifying Efficiency, One Board At A Time